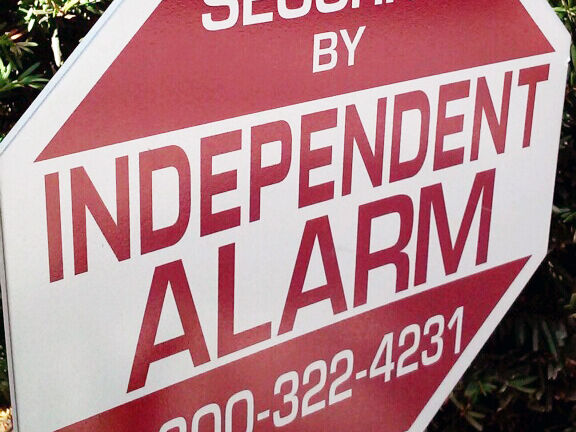 Many modern alarm systems communicate to central station using cellular networks.  Some of these alarm systems were installed using a cellular communicator that operates on the older 2G network and are not compatible with the newer 3G/4G network.  The FCC has approved legislation that allows cellular providers to completely discontinue their 2G service effective January 1, 2017. AT&T, a common provider of 2G service for alarm systems, has already stated their intention to discontinue their 2G service effective January 1, 2017.  When the service providers shut down their 2G network, alarm systems using that network may no longer be able to communicate alarm conditions as intended​.

HOW DO YOU KNOW IF YOUR ALARM SYSTEM USES 2G?

Call your alarm company to see if your alarm system is using the 2G, 3G/4G or CDMA network.

What does the upgrade involve?

In most cases, a technician can upgrade your system by installing a new 3G/4G cellular communicator using your existing wiring.  There is very little down time.

What should you do if you are currently using a 2G system?

Check with your alarm company if they have not already contacted you.  At Independent Alarm, we are offering a low cost solution for our current 2G customers.  We will also inspect your system to make sure it is operating optimally. We recommend acting quickly to avoid any downtime after the 2G sunset begins.

This may seem like a daunting or time consuming process but the conversion is relatively inexpensive, takes little time and will ultimately increase the reliability of your alarm system.  At Independent Alarm we are committed to making the process as easy as possible.  Call now to speak with our service department at 800-322-4231 or email us at service@ialarmnj.com if you have any questions or need further assistance, or look for us at iAlarmNJ.com.

Independent Alarm is committed to the safety of our community.
PROVIDING PEACE OF MIND SINCE 1978

Leave Us a Review

Sorry, your browser is out of date
The web browser you are using is too old to view this site. Please update your browser or use Internet Explorer 11 or the current version of Microsoft Edge, Firefox, Chrome or Safari. Thank you!